For this exhibition, Melbourne based artist Chris Bond, has collaborated with a fictitious character, Wes Thorne, the only fictitious artist in The National, on mixed media installation called I am Wes Thorne. Chris Bond is an artist who is interested in serial identities, in alter egos, and intersubjectivity.

On the floor we have 16 pairs of hand drawn paperback journals, which deal with different ways of seeing, and each pairing Wes has made artistic adjustments to the original journal. These often take the form of doodles, or automatic scribblings, or tearings, and then Chris Bond himself, has created a mirrored facsimile in graphite pencil, which further degrades the original.

I think the intention of this work is really to suggest that perhaps the true self is found in a liminal space between these two journals, between the reality and the fiction.

In Praise of Shadows

from I Am Wes Thorne 2016–17
graphite, marker, pen on paper, text
Image courtesy Darren Knight Gallery and THIS IS NO FANTASY + dianne tanzer gallery © the artist
Photograph: Joanne Moloney

from I Am Wes Thorne 2016–17
graphite, marker, pen on paper, text
Image courtesy Darren Knight Gallery and THIS IS NO FANTASY + dianne tanzer gallery and copyright the artist
Photograph by Joanne Moloney

(detail) from I Am Wes Thorne 2016–17
graphite, marker, pen on paper, text
Image courtesy the artist, Darren Knight Gallery and THIS IS NO FANTASY + dianne tanzer gallery © the artist
Photograph by Joanne Moloney 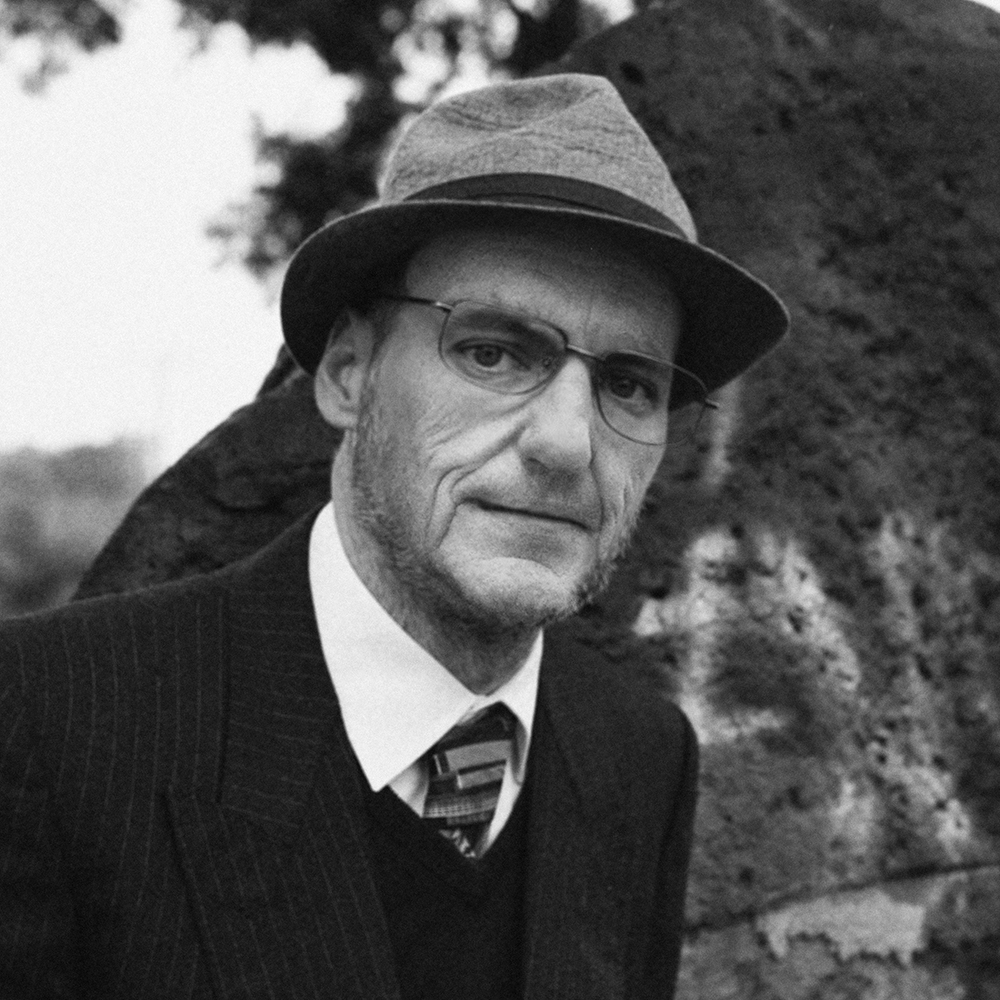 Born 1938, San Francisco, US. Lives and works Santa Maria, US

In the late 1950s Wes Thorne began producing adjustments, finding objects of interest and altering them by hand. The process of adding to an object by drawing or collage, or subtracting through scraping and cutting, is driven by Thorne’s desire to free it from functional purpose, establish equilibrium and unleash what he sees as the object’s wider potential. His work is informed by a lifelong fascination for uncovering alternate orders of truth, from his early studies in theosophy to his active participation as a researcher and seer within the Atlantis Group. 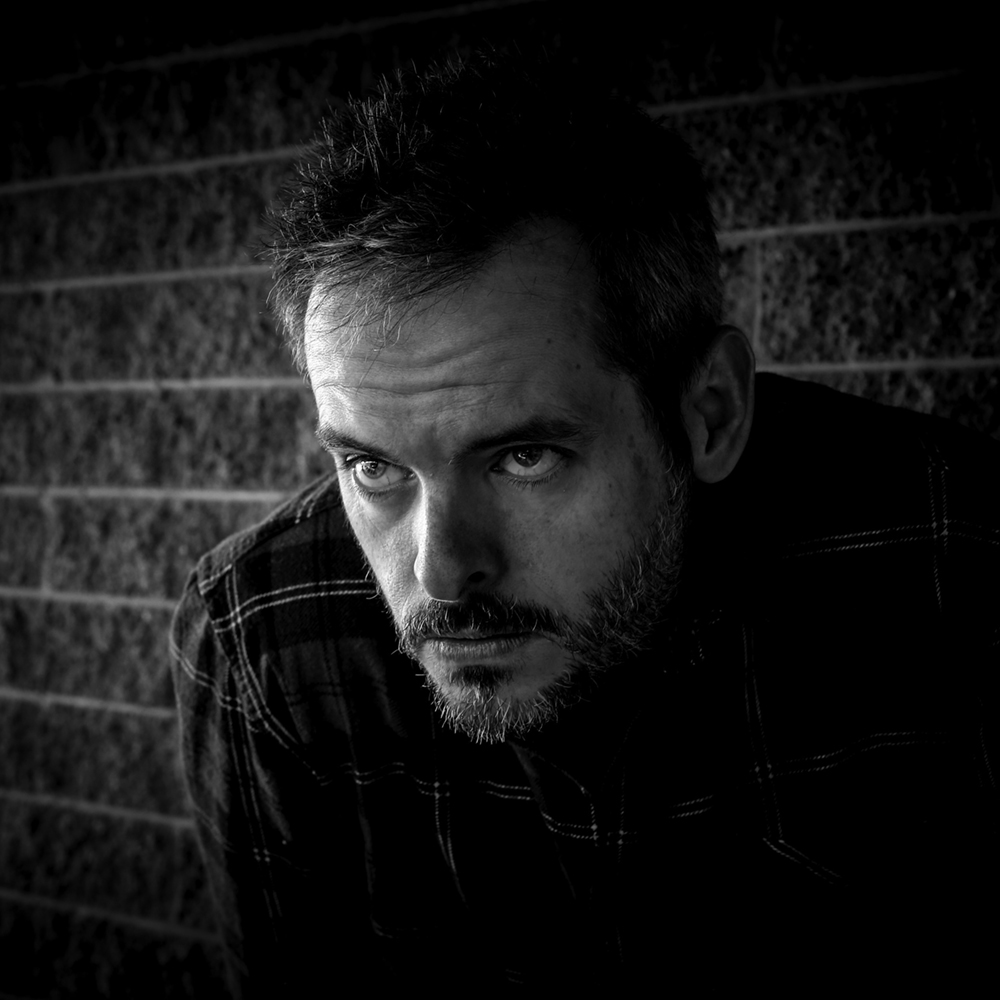 Chris Bond’s practice combines identity fabrication and closely worked detail in order to play with knowledge and perception, expectation and plausibility. He constructs narratives in which fictional artists, writers and organisations circulate, spawning documentary material that Bond then appropriates and recycles in future work. In his paintings and drawings the process finds an end in imagined books, magazines, exhibition catalogues and correspondence; some are self-referential, others process-referential. Within his installation practice Bond hijacks the conventions of museum display to convey unlikely, fantastic stories where threatening, illusory forms creep at the edge of the real.

This installation is a collaboration between Chris Bond and an identity named Wes Thorne, who Bond claims is actually himself. The installation comprises several pairs of thin paperbacks, related to ways of seeing, to portals, openings and networks. Bond and Thorne have subverted these forms by either adding scratched patterns or automatic scribbles to their covers.

The experience of these book pairs is quite magical for the viewer – while they were created in collaboration with a pseudonym, the objects make subconscious artistic commentaries on the sciences of perception, relativity and psychology. For the pair titled In Praise of Shadows (2016) the covers have the appearance of grids of micro-lenses from a light-field camera. After their transformation, they could also be read as large-scale astrological lenses. Scratched into the front of these books is a globular cluster of stars, and to the side of the grid there is a meteorite depicted travelling at a great speed. On closer viewing, we can see the cluster’s middle has been scratched with such intensity that a hole has been created. Such imagery conjures in the viewer thoughts of black holes and parallel universes of space and time. It is as though Wes Thorne is making an artistic adjustment to the sciences of time and perception with what he perceives to be true or complete.

The second book in each pair is a mirrored facsimile that is drawn with graphite pencil and read from right to left. The fact that Bond has created these in partnership with Thorne comments on how the self is a fluid construct made up of our past experiences, and brings to light ideas of coincidence and intersubjectivity.

For the pair titled Mondrian (2016) we see a thick black automatic-marker scribble on the cover of a book about modernist artist Piet Mondrian, who used a uniform and colourful technique of abstraction, drawing the viewer’s sight to a series of highly ordered opposites. The scribble adds an unmediated element of mayhem to Mondrian’s abstract painting beneath. For the facsimile of this pair, the Mondrian is drawn in greys so that the black scribble dominates. All that is left of Mondrian’s original work is a shadowy in-between area, a space of oblivion.

Bond includes similar techniques of adjustment to the book covers throughout the entire installation, but in different tones of black and grey that continue this sense of oblivion for us. In contemplating this scene, the viewer sees a reconciliation of the oppositional forms that exist within Mondrian’s compositions. From here the audience can perceive an end, a place where our sense of human order is subsequently destroyed, leaving room for transcendence as well as a corruption of human pattern.