In Keg de Souza's installation work, Changing Courses, she's created a structure which is made out of freeze-dried foods preserved in plastic bags. And these foods actually relate directly to this place, the Art Gallery of New South Wales, and its location in the domain. What she does in her practise is trace often how food histories and cultures change over time through processes of migration, displacement, gentrification and the other forces which shape social and human life and migration patterns.

This particular structure has everything from indigenous foods to fast foods to super foods to sort of very high end foods incorporated in it. And you think about this particular location, we're right next to Farm Cove, which was the first European attempts at growing food in this country in the late 18th century, which failed miserably at the time. And that was laid over the Aboriginal use of food sources in this region which occurred over thousands and thousands of years and continues to occur, as well.

We're also next to Woolloomooloo, which has history of migration and people arriving here, as well as having large tracts of social housing currently. That's juxtaposed next to the Finger Wharf, which has some of Sydney's most high-end restaurants located there. While at the gallery itself, we have Chiswick and Matt Moran's restaurants. So these layers of history, competing usages and differing food cultures all combine on this site, and Keg's referencing those in this structure.

The structure forms a type of shelter, as well, and during the course of the exhibition a number of workshops will be held within it. So it becomes a gathering place for people to talk about these experiences. So it invites you to actually learn more about your culture and about this place by participating in this manner in this shelter. It's a very beguiling structure, as well. I find I'm drawn to it to identify these food groups, some of which are processed, some of which are as they grow naturally, and thinking about what I eat and how I eat and how it connects with the history she's tracing. 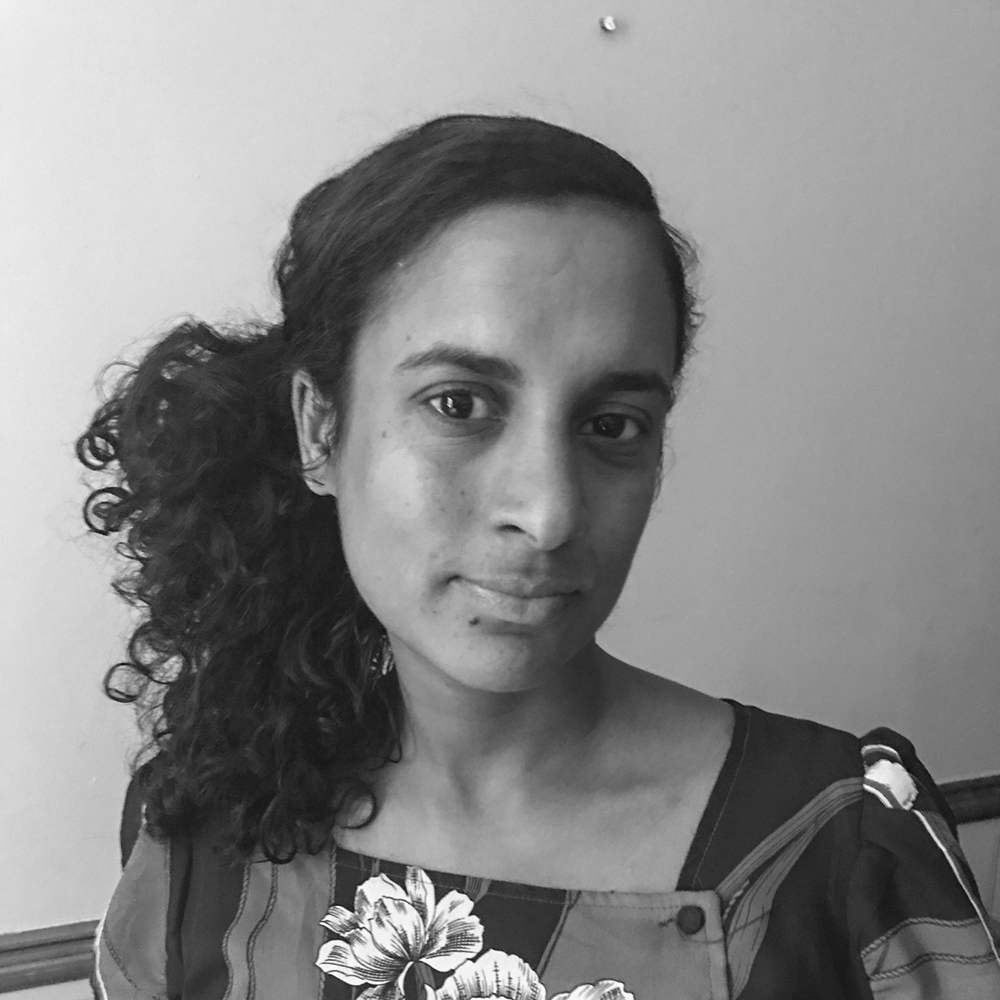 Keg de Souza works with varied mediums including inflatable architecture, food, film, mapping and dialogue to explore the politics of space. This investigation of social and spatial environments is influenced by her formal training in architecture and her experiences of radical spaces through squatting and organising. She often creates site- and situation-specific projects with an emphasis on knowledge exchange.

Keg de Souza makes site-responsive artworks that necessitate rigorous collaboration. Her accomplices are varied and the ethics of community engagement remain a key concern for the artist. De Souza’s artworks often focus on the displacement of people, whether by colonisation or gentrification. Food is sometimes used as a starting point for conversations in the community and the museum about these fraught topics. By embedding political discussions in the everyday, de Souza allows points of entry for anyone wishing to join the discussion.

While de Souza is known for her inflatable structures, often created by sewing together materials such as plastic picnic blankets, recent artworks have taken another approach to the temporary structure as installation. We Built This City (2016) was formed from amalgamated reclaimed tents (references include the Redfern Aboriginal Tent Embassy). Through community workshops in Chinatown, Vancouver, for the 2016 project entitled Appetite for Construction, the artist invited locals to contribute objects that represent to them the changing urban fabric of the area through its food culture. This included branded plastic bags from Chinese restaurants, food packaging, soup-kitchen flyers, handwritten signs and pamphlets on urban farming. These items were vacuum-sealed in clear bags and joined together to create a time capsule that also functions as an installation. The same material approach has been used to construct Changing Courses (2017), using a range of items relevant to the Sydney context. De Souza’s artworks remind us that mobile dwellings can be associated with bare pragmatism (refugees) and also with utopian ideals (paper architects). Apart from being aesthetic objects, de Souza’s installations serve to shelter the visitor from the visual and aural distractions of the museum, enabling them to focus on the discussions taking place within the installation on the histories that inform urban displacement and current initiatives that work to reimagine urban life.

There is always a pedagogical aspect to de Souza’s work. The sculptural structures become a safe haven for dialogue, encouraging all participants – especially marginalised voices – to sit on the ground beside one another and share their knowledge. Redfern School of Displacement (2016) focused a set of talks on dispossession through the lens of language and trauma. For Appetite for Construction de Souza facilitated workshops that mapped the food histories of Vancouver’s Chinatown and Downtown Eastside, covering Indigenous sources, ingredients introduced by migrants, the current influx of higher socio-economic farm-to-table restaurants and the complex relationships of urban farms with property developers. The assemblies for The National 2017: New Australian Art will relate to Woolloomooloo and its surrounds as a site for agriculture for the Gadigal people, as failed farmland for the early British colony and as a contemporary inner-city suburb that houses the very rich alongside the dispossessed. Discussions are facilitated through an open invitation to the public in conjunction with invited speakers from the community.

Since neoliberalism appears to dominate all aspects of our lives, it can seem like ‘there is no alternative’. (1) De Souza, however, provides possible alternatives in her artworks through creating informal spaces and knowledge-sharing platforms, and by bringing diverse voices together. In this sense, de Souza’s artworks are relentlessly utopian and relentlessly pragmatic.

(1) ‘There is no alternative’ (TINA) was a slogan used by Margaret Thatcher in the 1980s to promote neoliberal reform.

The work in progress can be seen at these times: