‘Song for Von Gerard’ is a work by Mark Shorter. What we see here is a structure that's been built. It's like a chamber or a cave in which there's a depiction of a landscape on the wall. The landscape is Von Gerard's depiction of Mount Kosciuszko. Von Gerard was a very famous colonial painter, Austrian born, came to Australia and represented the landscape through a very, kind of European lens.

What Mark Shorter has done is hired a scenic painter to create a very, almost kitsch like rendering of the scene in this very dark, kind of installation. This work exists in two states. During the week it's very low lit and very dramatically, and atmospherically lit. On Saturdays, it's completely dark and visitors who are invited into the space for a performative experience of the work, where Mark actually creates a durational performance, where he inhabits his performance persona Shleimgurgeln, which is a word that means mucus gargler in German.

Over time the performance actually defaces the painting. So you see all of this scarring or this mark making that happens against, what I call this kind of dark cave, and so as the performance evolves, matches and feathers start to litter the space creating all of this really unusual or strange debris. 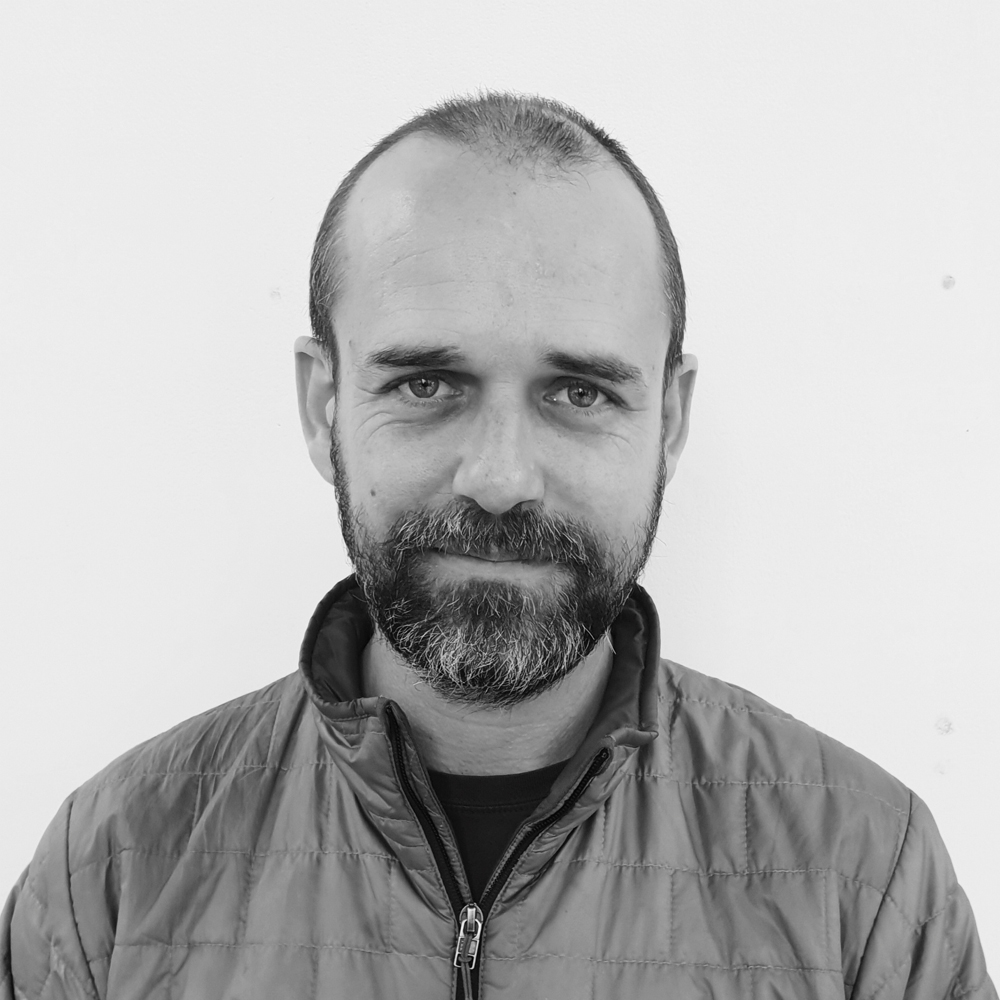 Mark Shorter is Head of Sculpture and Spatial Practice at the Victorian College of the Arts, University of Melbourne. His work questions dominant narratives around landscape, gender and the body by stretching and turning the ideologies that sit deep in their form to see what bends or breaks. While he often performs as himself, he also makes art through a variety of guises – vaudeville cowboy Renny Kodgers, the quixotic journeyman Tino La Bamba, and the time-travelling landscape-painting critic Schleimgurgeln. These performance investigations express a contemporary grotesque and propose an art that is guttural, visceral and not beholden to the cerebral.

Australian publisher Morry Schwartz, on the subjects of journalism and national identity, said: ‘A great writer is somehow able to feel the country. A country has to be told what it is. That’s the project’. (1) What Schwartz is possibly referring to here is the act of defining an identity, not in the manner of a planned and dictatorial act, but more describing the mood, assisting in giving meaning to a thing, helping to establish the character and essence of something. And in the case that the ‘something’ is a country, and that country is Australia, it will always be a project requiring constant update and revision (and in-between the lines, a calling out of dead people for decisions and opinions they can no longer defend would be good, too).

Defining a country is a pretty cool job, if you think about it; much better than running a country, or representing a country, or owning or destroying a country. Defining is serious business, a blank-slate moment, and if the people are responsive to you and your defining, it will come with great responsibility.

Modern Australian national identity was defined by European mythologising (because they were too arrogant to embrace the already existing Indigenous myths). It’s a simple frontier myth, straight-up (mate) and to the point – a stark, brutal, lonely and vast place. Until recent decades, this country had been broadly defined by these habits, and the associated European landscape paintings acted out their well-placed part to illustrate the Europeans’ fears and desires, with the panoramas of Eugene von Guérard being a famous example.

Any examination of this European landscape painting won’t lead to understanding a nation’s identity, quite the opposite in fact. Examination will produce an understanding of the painter’s ego, ability and motives. And although many a word has been shed in an effort to illustrate that landscape painting in Australia played a part in defining our modern-Anglo identity, this has been done in vain, as it is myth – not landscape, or painting – that created this early definition, and the painter’s role in this was more bit part than substantial.

Now that identity-making by way of white hyper-masculine mythologising is entering its end of days, it is certain that the European landscape painting of the past no longer plays a major part in how we define ourselves and our culture. Perhaps a discussion about the representation of historical truths and who gets a say in what broadly represents our identity can take on a brave new face and relegate these images to the back of the cupboard. Do they really represent a definition of ourselves that we still recognise and want to see in the front room? And because paintings-as-accurate-historical-documents is not really a thing, perhaps a revision of this history is ready to begin, as the only way to precisely define a country is to continually burn that which came before?

Pass me a match.

Mark Shorter on his performance and the Australian landscape canon.

Schleimgurgeln, I guess the name translates sort of roughly as phlegm gargler. My name is Mark Shorter, I'm an artist that works with performance and installation. Some of the things that I'm interested in working in are, ideas around the body, as a material to work with, landscape and how landscape's constructed.
For The National, I'm bringing those ideas together in a work called Song for von Guerard which critiques the Australian colonial landscape painting tradition. The idea behind Schleimgurgeln was to create a figure or a character that could traverse 2500 years of antipodean imaginings. So, the idea 2500 years ago, Aristotle, the ancient Greek thinker, declared that the world was a sphere and there was a southern component and he sort of based that on a principle of counterbalance.
Well if there's a kinda of livable space in the northern hemisphere, there must be something of equal nature in the South. So from that point on, I suppose, there's always been like an imagining taking place of what might be that opposite. And so Schleimgurgeln was, in a sense, a response to that, like an inversion of that, be like to say what would it mean to imagine that imagining and so Schleimgurgeln is a kind of a construction, that kind of response to that tendency within European thinking and turns it on it's head. So Schleimgurgeln doesn't rationalise, rather it's like a guttural response, so like a croak, like a gargle.
So that's why when Schleimgurgeln traverses 2500 years of antipodean imagining, it's a gargle, it's a kind of bodily response to the problem. Because it is a problem, you know. If you imagine a space and your project your desires onto it as European culture has over a significant period of time, it perverts the space, it makes it fiction and so Schleimgurgeln responds to that, tries to kinda call it to account, but not through a rational lecture but rather through like a body in space announcing itself problematizing that space as it moves through it.
The idea behind the work is to create an alternative platform for understanding these paintings. In these paintings, they still kinda occupy a place of privilege within Australian culture, they're in all the major museums and is in all the major collections across the country and when you go and see these paintings, they sit in often the colonial galleries, they're kinda sequestered and for whatever reason, I wanted to kinda bring those paintings out and to call them to account in a different way, to kind of think about how they might exist in a contemporary way of thinking or contemporary space.
But reinterpreting the painting here for The National, it's creating a more unstable platform for that painting to be read or understood, you don't get to walk in and see it front on, you come in, it's obscured and then illuminated through the figure of Schleimgurgeln through a match struck off the painting itself so it's sort of thinking about the painting in a different way and trying to think about, what is it's context, how do we think about this sort of imagining of the Australian space, can we acknowledge the fact that these are landscapes, they are constructions, they aren't a reality, they are in a sense an imagining.
And as an imagining, they have a complexity and something that's worth questioning. Where does that imagining come from? What's behind the imagination of van Guerard when van Guerard's painting the landscape?