‘Postcards From The Edge’ is a 1990 movie by Mike Nichols that stars Meryl Streep and Shirley MacLaine. It's based on a semi autobiographical novel by Carrie Fisher and details the relationship between an actress who's struggling with drug addiction and her difficult relationship with her mother. The work depicts a scene of a straight and a low lying platform in which visitors can lie down and pretend that they're falling off the side of a tall building. It's also a work staged for Instagram. The artist is really interested in the way that a lot of museum curation today takes advantage of social media as a way of promoting and making viral art, but also doing it in a kind of playful way that nods to these strategies and takes full advantage and exploits them, but in a way that critiques them as well.

Postcards from the Edge 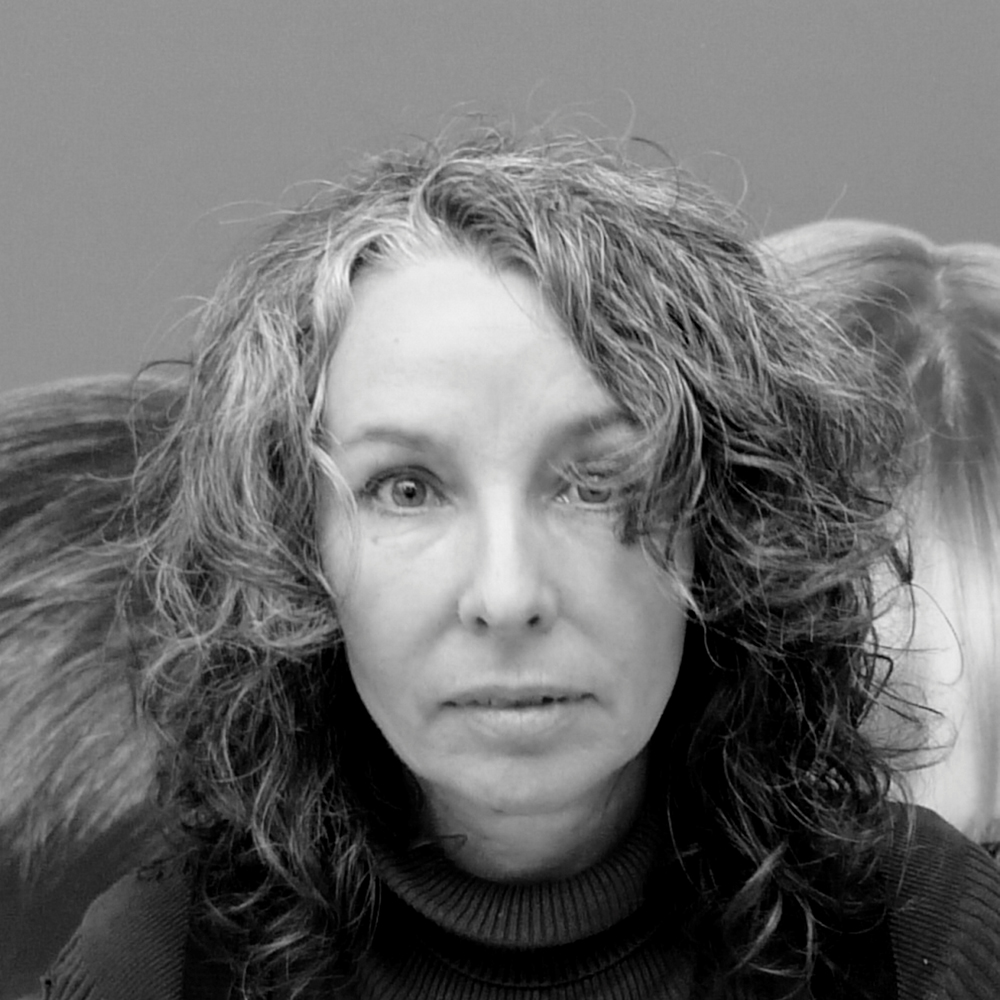 Natalie Thomas is a Melbourne-based artist and writer. Thomas maintains a diverse and independent practice that considers storytelling as the basis of culture. Her work engages with the mass media and its role in the how we see each other and the world. nat&ali (1999–2005) was a collaboration that riffed with riot grrrl strategies. nattysolo (one woman, one camera, no film) is an ongoing endurance performance project with an online outcome. The widely read project uses the form of the social page and social archive and fuses gossip and innuendo with scathing cultural.

Sometimes I don’t think I was made with reality in mind. And now I can look forward to an eternal, open-ended reality. A reality that dreams without me waking. Unrelieved reality. Some might call it a challenge, others a sentence. (1)

Carrie Fisher, the ‘Dorothy Parker of Hollywood’, was a dazzlingly inventive and funny writer, her rapid-fire wordplay wrapped in brutal honesty and sharp reflection. She was born into Hollywood royalty: her mother was actress and singer Debbie Reynolds, and her father the crooner Eddie Fisher. A performer from age 11, her first movie role was in Shampoo (1975) with Warren Beatty and Julie Christie, and her second was as the iconic Princess Leia in Star Wars (1977), a role she never left behind. Fisher turned to writing after discovering drugs in her twenties; from hitting rock bottom, she re-emerged in 1987 with the semi-autobiographical novel Postcards from the Edge. Focusing on a Hollywood actress recovering from a drug overdose and her close relationship with her film-star mother, it is a comical yet searingly frank depiction of addiction. It was made into a film in 1989 starring Meryl Streep and Shirley MacLaine.

Postcards from the Edge (2019) by Nat Thomas is a representation of a scene from that movie, and greets you at the entrance of the Carriageworks exhibition of The National 2019. It’s a mini Hollywood movie set, a cunning re-creation of a scene from a film about film, reworked for the gallery. A platform is placed in front of a screen depicting a vertiginous drop to the street below. To sum up the experience: if you lie on your stomach on the platform and grip onto its edge, arms outstretched in front of you, your commitment will be rewarded by appearing as if you are hanging from the window ledge of a skyscraper. You’ll be swinging in the breeze, white- knuckling it, hanging on for dear life.

Thomas locates the work firmly within a dialogue of spectacle and experience consumption, a hot mess of fear and apprehension filtered through social media, a photo-op made for audiences and Instagram. Dangerous without the danger, the work is a literal representation of precarity within the gallery, offering an implicit critique of blockbuster exhibition curation, where works are required to play to audience expectations of immersion and participation.

Nat Thomas cut her teeth in the late 1990s and early 2000s as one half of the collaborative duo nat&ali, whose flamboyant self-promotion and hilarious gestures were guided by a love for art in all its manifestations. Since then she has refocused much of her solo practice on writing. A Carrie Fisher of the Antipodean art world, her art blog nattysolo is an insider exposé of the art world’s power struggles, hidden agendas, and social and financial precariousness. Her criticality and uncompromising gaze is rendered via comic brio and authentic passion. Postcards from the Edge is both a thrill ride and a slap in the face to the kind of multi-venue, multi-artist exhibition of which she is a part. As Fisher might say: You can catch more flies with honey than vinegar.