Robert Andrew is an Indigenous artist based in Brisbane, who's originally from Perth, who works with organic materials as well as electromechanical apparatus to produce durational sculptures. These works will change over the course of the show. On the wall, we have a mechanical arm that is slowly eating away at the white paint of the gallery wall. What now looks like a series of scribbles rendered in red pigment, will eventually coalesce to form a word over the course of the show. That word is a Gadigal word that is called 'buduwa'.

It lies dormant beneath the surface of the wall. It's attractive and a palimpsest, and that's important because this is a word that refuses to be forgotten. Just as buduwa is slowly revealed on the surface of the wall, the pillars of soil that were erected in the gallery space with their perfect edges, and their flat surfaces will completely collapse.

A pulley is tugging at the string that is embedded in each of the stratified layers of soil, so that the perfect plinth shape is eroded to form a new kind of vertical structure. Here, the land is reshaping itself. It is asserting its own presence, its own structure within the gallery space. 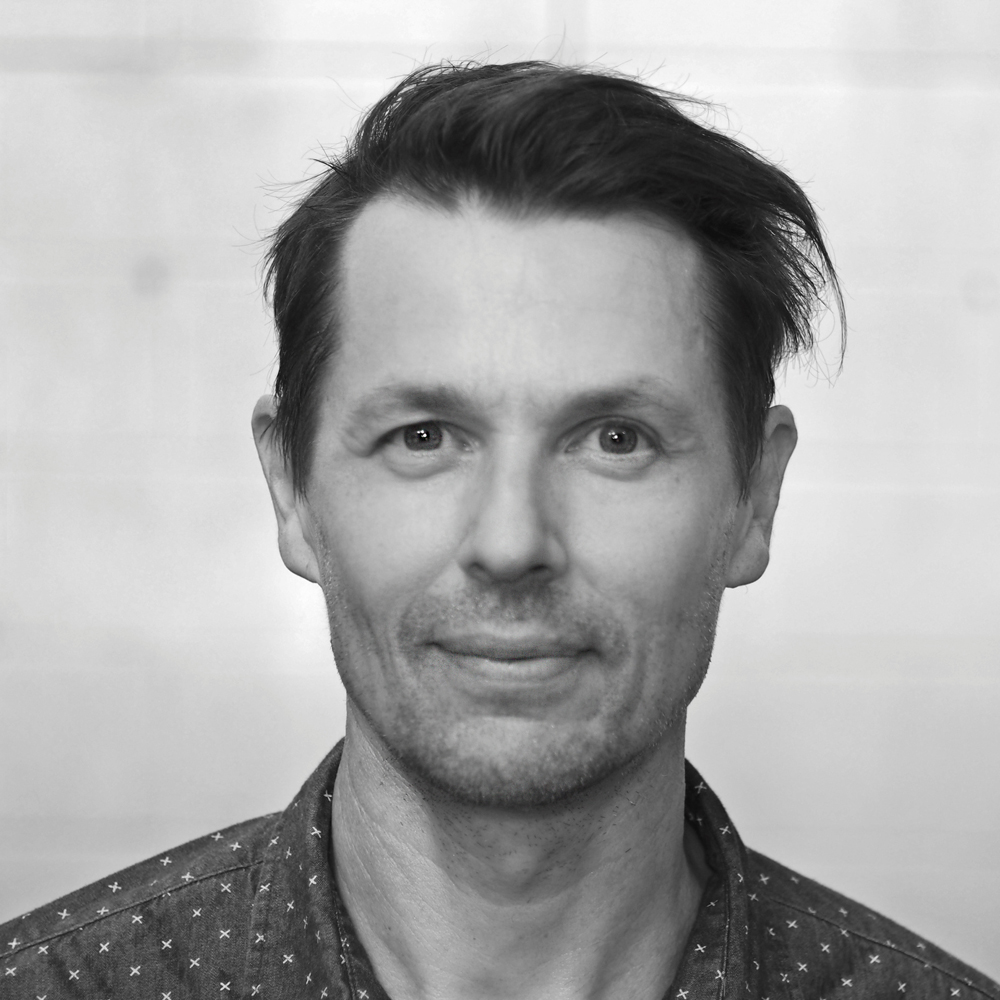 Robert Andrew’s work combines electromechanical mechanisms that erode and expose substrates, build stories and create residues. A descendant of the Yawuru people from the Broome area, Western Australia, he also holds European and Filipino heritage. Andrew’s practice explores his Australian Indigenous ancestry and engages with modes of visual storytelling that rely on programmable technologies. These works manifest as visually scraped-back and built-up palimpsests that reference technology, natural materials and artefacts. In 2012 Andrew completed a bachelor’s degree at Griffith University, Brisbane; he is currently completing a doctorate in visual arts.

Robert Andrew is a descendant of the Yawuru people of the Broome area in the Kimberley, Western Australia. The stories of this Country have long been told through the art, dance and songlines that intersect this expansive land. Andrew recognises that written text is a recent introduction within this context, acknowledging it as a colonial disruption and device. His practice is driven by a deep desire to unearth hidden or forgotten histories, memories and truths. In this way, his relationship to the written word is personalised and polarised; he is sensitive to the damage and misbalance of power it creates, yet accepts that much of his understanding of his own family history and identity has been re-learnt through written documentation. (1) Information that was once used to separate and isolate Aboriginal people from their families has now become a vital link to the past. Libraries, archives and state records have become places where Aboriginal people are able to retrace and reclaim their ancestry and identities.

A Connective Reveal – Language (2019) is a kinetic wall and floor installation that constitutes an infinite cycle of scraping back and reinscribing new information akin to the way history itself is shaped. Andrew’s palimpsestic methodology references the historical European practice of repurposing vellum and superimposing text on top of erased manuscripts. His process is not additive but reductive, removing surface layers to reveal what lies beneath. During the course of the exhibition, a word from a First Nations language will be revealed beneath the layers of pigment.

The history of documenting First Nations languages in written form is complex, polyphonic and politically imperative. For instance, the language of Sydney’s First Peoples has been reconstructed and reclaimed from the notebooks, letters and journals of British officers from the late 18th century, notably the recorded conversations and exchanges between Patyegarang, a young Aboriginal woman, and Lieutenant William Dawes. (2) After a long, imposed silence, traditional owners of the Sydney Basin area and linguists have led a revival and reawakening of the language. As a result, notable sites in Sydney are now dual-named, a step toward decolonising our understanding of Country. Robert Andrew’s work has a clear message: the relationship between language and land is implicit, to remove the language of a People is to displace a People. (3)

A Connective Reveal – Land (2019) consists of a pair of stratified soil pillars. String is placed within each pillar, coiled through each layer of soil, and connected to a device that slowly pulls it through the duration of exhibition. As this motion gradually reveals each layer of the soil tower, the soil falls to the ground, creating an external collapse and revealing an internal core. The sense of time and duration activated in Andrew’s work subversively responds to archaic assumptions associated with First Nations languages, cultures, identities and histories. These stories are not changeless, static, cemented in time or forever bound to the past. (4) Rather, like Andrew’s mechanisms, they are in a constant state of motion, innovation and revelation, allowing new meanings to be made and new truths to be told.