Tara's work first came to my attention with the first of these works, called ‘Pretty Woman’, in which you see the original film trailer for the film of the same name, being defaced. The artist has scratched into every frame, and then once that is scanned digitally, an animation emerges.

I saw this work, this was an existing work that I saw before I was curating The National, and it prompted me to ask her whether or not she would turn that particular work into a series for this exhibition. And so, what we see is, on top of ‘Pretty Woman’, we see ‘Shakespeare in Love’, we see ‘Indecent Proposal’, and ‘Species’, movies that are from the '90s, suggestive of films that were popular during Tara's adolescence. But also as she was working on these, they all started to speak to a particular archetype of the female in Hollywood cinema.

Tara was also making this amidst the backdrop of the inauguration of Trump, and then, obviously, the Harvey Weinstein take down, and then the subsequent #MeToo movement. So, in some ways, over time, as she was making this work, it became a feminist critique of the representation of women in Hollywood cinema. 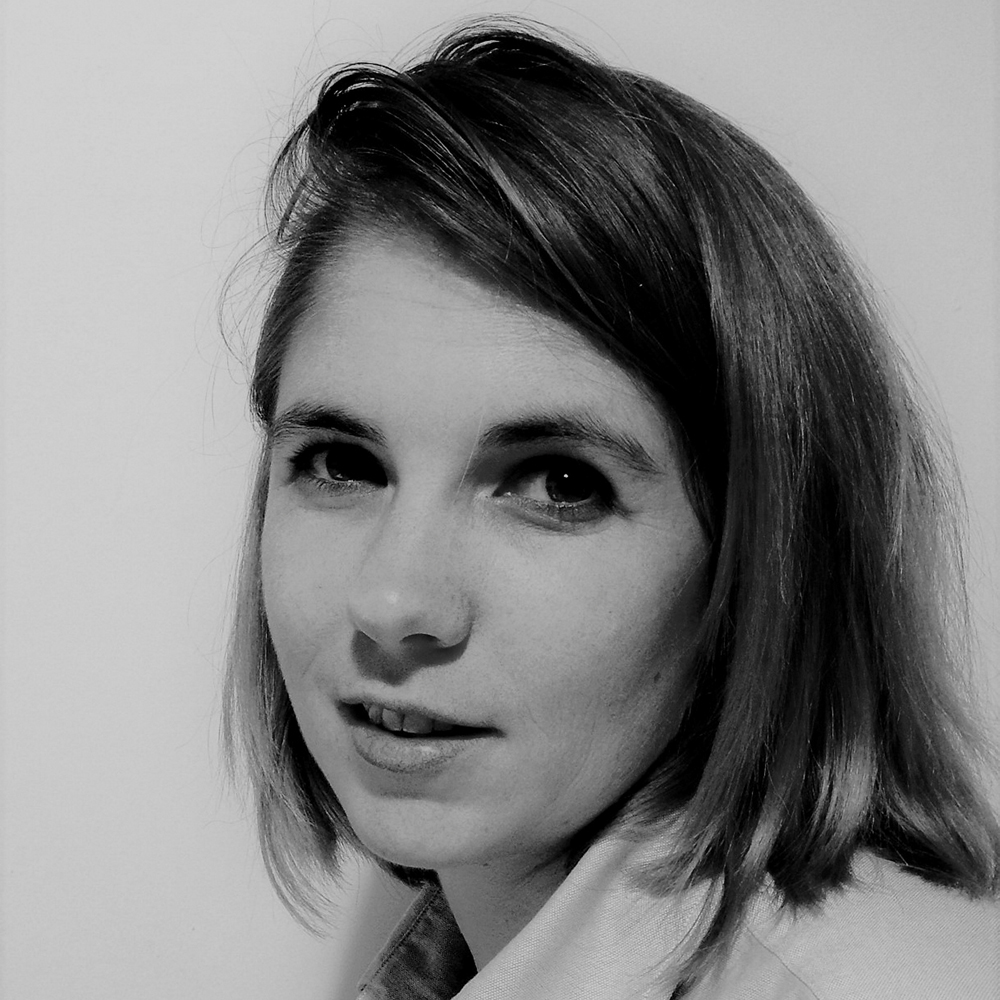 Tara Marynowsky works across the mediums of painting, drawing and film and incorporates found images as part of her practice. With a curatorial background in film and archives, her work investigates recorded images and the historical representation of women. By personally collecting archival images and formats, she seeks to alter, personify, comment and redirect them from their slumber, transporting them from past to present.

Scratching an entire reel of 35mm film by hand is a laborious task. Every single frame must be scored, with the carving done in such a way that continuity is maintained. And when watching the film play back, these minor alterations, which may have taken hours and days to apply, will pass in the blink of an eye. Such is the temporal schism between the act of making and the act of viewing.

Tara Marynowsky’s installation Coming Attractions (2017–19) features four manipulated film trailers scratched and coloured by hand: Pretty Woman (1990), Indecent Proposal (1993), Species (1995) and Shakespeare in Love (1998). In studying and altering each shot, Marynowsky becomes an expert navigator, a focused eye on the shifting points of view, the subsumed power plays, the dog whistles and sly winks. But the scratching process is marked by semantic instability, the act being both an incursion and a removal – it takes and reinstates, erases and begins anew. Having chosen trailers over feature films, Marynowsky is playing with an equally unstable genre, one that is simultaneously separate from and beholden to its full-length counterpart.

Coming Attractions mimics the instability of process and genre, in that meaning becomes multiple and overlaps. This is the trailer as truncated narrative, as pre- narrative montage, as advertisement, as Hoyts nostalgia trip, as camp spectacle, as meta-text, as Freudian slip (Species trailer: ‘She could have a dozen babies, she could lay a thousand eggs’). This is Demi Moore/Gwyneth Paltrow/Julia Roberts/Natasha Henstridge as actress, as cipher, as consumer enticement, as phallic object of desire, as bargaining chip, as the monstrous unbound, as functioning womb (Shakespeare in Love: ‘She will breed. If she do not, send her back’).

There is, of course, the additional contemporary layer: while Marynowsky began work on this project before the revelations of #metoo, each trailer is now retrospectively tainted or ‘marked’ by its scars. The ‘hook’ of Indecent Proposal – a bargain made over the worth and advantages of an arranged sexual encounter – is now representative of the machinations of the film industry itself. We are finely tuned to the tendency of an affluent, whitewashed Hollywood (pre-internet/pre- Netflix/pre–social media) to perpetuate the fantasy that women not only willingly acquiesce to being used as hyper-sexualised tools but also enjoy it – Diana Murphy/ Demi Moore, ‘It’s just my body, it’s not my mind’; and Vivian Ward/Julia Roberts, ‘Baby I’m gonna treat you so nice, you’re never gonna want to let me go’.

When discussing her research on trailers as a genre, media theorist Lisa Kernan finds that most people respond with the phrase ‘I love trailers’, and admits that ‘for all the weightiness of their narratorial pronouncements and the booming sound effects of their cataclysmic imagery, they are breathless, liminal and ephemeral’. (1) And as much as Marynowsky is exposing the concealed hierarchies and objectifications, she is also toying with the infectiousness of the genre’s appeal: trailers, it seems, may find themselves more able to shift and morph and endure than their feature- length parents and, it has to be said, the movie theatres that screen them.

(1) Lisa Kernan, Coming Attractions: Reading American Movie Trailers, University of Texas Press, Austin, 2004, pp.8–9. It’s worth thinking about why such affection for trailers remains when cinema attendance is in decline. There are many (many) YouTube channels devoted to trailers, and in the course of writing this article the author found herself plunging into a cascading series of previews online: Indecent Proposal (1993), Shakespeare in Love (1998), Mary Queen of Scots (2018), Colette (2018), On the Basis of Sex (2018), The Bookshop (2018). When viewed in such a heap (and algorithmically directed in genre), these trailers appear as different and identical versions of one another at the same time; the effect being both comforting and reassuring, as watching a soap opera is comforting and reassuring.