Tina Havelock Stevens has a background as a drummer and she also has a background as a filmmaker and her work, particularly in recent years is bringing those two aspects together in a really interesting way. For this new video piece that she's made for the National, which you can probably hear behind me, she's created a two screen video that is essentially kind of an improvisational drumming performance through particular landscapes but that also cuts in all this different kinds of footage, so you've got archival footage, elements from movies and different kinds of imagery.

One of the key ides that she's exploring in the work is this notion of the river and I guess how that relates to our emotional state or how we are in the world. She was invited to go to the Philippines last year for the Manila Biannual and as part of that she was able to go out onto some land that was actually the area where they shot part of Apocalypse Now. This classic sort of masculine war film, Tina has gone out onto what was called Charlie's Point and done this incredible improvisational drumming performance literally in the edges of the river and created this new powerful, strong, very female ritual around the space.

She's someone that often, she often works by feeling out the space I would probably describe it, so by drumming, by using her skills with the drums she's able to tap in somehow into the energy or the feeling of a space to create these works. 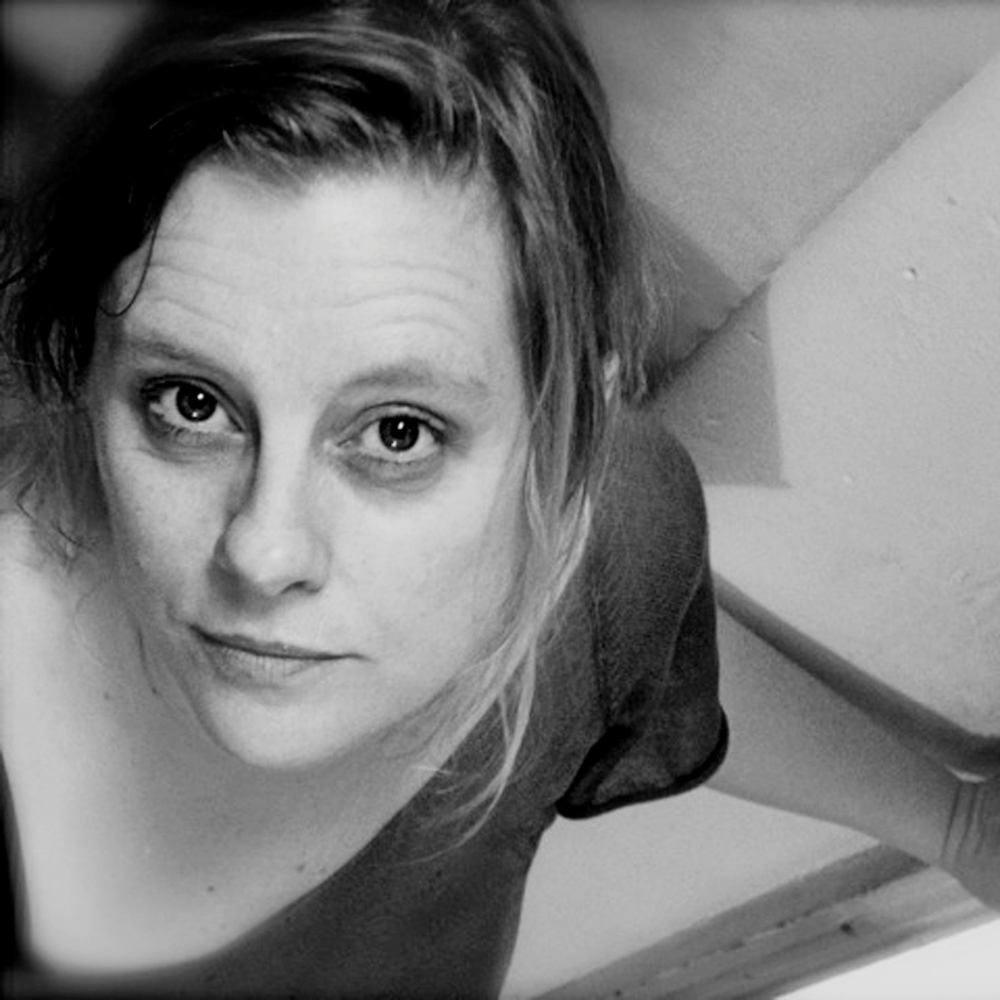 Tina Havelock Stevens is an artist who works predominantly in video, music, sound, experimental documentary and performance. Her background as a documentary filmmaker and drummer from the post-punk music scene has a direct influence on the way she practises. Havelock Stevens’ moving image works reference the ambiguous and contradictory aspect of human nature, and depict landscapes and dwell on sites that are loaded in some way. Most often these places are empty or abandoned and speak of survival and fragility within urban, environmental and emotional spaces. In exhibition mode, Havelock Stevens sometimes activates her works with an improvised live score.

Every natural element and formation has its own essential qualities. Mountains humble us. Sunsets magnetise us. Oceans consume us. And rivers run right through us. Francis Ford Coppola’s Apocalypse Now (1979) is a motion picture of one mad river. Set in the deep jungle of Vietnam, and shot on the Philippines’ Aguang River, the film is infected by the insanity of war. Dreamlike dissolves bleed from one image to the next, helicopter whoops push through the surround-sound design. The story tells of Captain Willard travelling upriver to assassinate the renegade Colonel Kurtz, and yet the film departs from this narrative into a more internal world of the characters’ minds as they dissociate from reality. Coppola said the production was like the Americans in Vietnam: crazy, born of catastrophe, consumed by typhoons, breakdowns (Coppola’s), heart attacks (lead actor Martin Sheen’s), drug use and improvisation. The film isn’t about the Vietnam War. It’s a journey upstream into the selves of men whose psyches are wobbling away.

Now Tina Havelock Stevens presents her own upstream exploration. She travelled to the Philippines to make her 2018 work Beats of Darkness for the Manila Biennale, to drum the pulse of the river’s flow and read its rhythms. Snippets from that work recur in her newest autobiographical exorcism, The Rapids (2019), but the primacy of that shooting location is now cut with other archival footage of rivers, obstacles and cultural moments that form a giant, ever-unravelling metaphor for the evolution of the artist’s identity.

Across her body of work, Havelock Stevens has always drummed and filmed spaces, inhabiting them not as a frame for the work but as a feeling to tap into – always thinking of spontaneous composition and performance in the context of specific sites to which she responds. Drumming and making art is about being in the world, and as it changes, so do you. Like the actors of Apocalypse Now, Havelock Stevens turns up and tunes in to the shadowy spaces of history. It’s become an improvisatory ritual. Now, wherever she drums – be it submerged in the Derwent River in Hobart, or in the streets that industry left behind in the city of Detroit – she is thinking not just about the land that we see but all the elements that shape it and everything that led her there.

Havelock Stevens’ sensibility is kindred to the DIY cultural movement of the 1980s and 90s – those women doing things for themselves in Seattle and New York and Los Angeles, printing zines, making punk music and working out their lives in public. Kim Gordon and Carrie Brownstein write autobiographies, and Tina Havelock Stevens makes video art such as The Rapids – mining from the life she lives, intuitively making work now that is also outside nowness, and speaking to something elemental as it passes into history.

After all, one meaning of rivers is that their movement symbolises change. Havelock Stevens has worked through a multifarious universe of humanity encompassing documentary, youth work and music. Now, across these two channels and in surround sound, everything comes together again in a new anthropology of self and space. Here, she’s an apocalypse child, time-travelling through a tide of her past, present and future, and engulfed by the rapture of the river, which reflects one sun as it flows.